Dollar and Yen are consolidating this week’s gains in Asian session today. There is no clear sign of topping in both Dollar and Yen. Yet, there is also no follow through buying to push Dollar through main near term resistance against other major currencies. Fed looks on track to start tapering later in the year, but that would very much depend on upcoming economic data. Volatility could surge as we’d have ADP employment today, ISM manufacturing tomorrow, and non-farm payroll on Friday.

Fed Waller: Appropriate to start thinking about pulling back some stimulus

Fed Governor Christopher Waller told Bloomberg TV yesterday that “the unemployment rate would have to drop fairly substantially, or inflation would have to really continue at a very high rate, before we would take seriously a rate hike in 2022”. Nevertheless, “I’m not ruling it out,” he added.

The US is now in a “different phase of economic policy,” he noted. Hence, “it’s appropriate to start thinking about pulling back on some of the stimulus.” He’d be “all in favor” to phase out MBS purchases first, as “right now the housing markets are on fire; they don’t need any other unnecessary support.”

“I think everybody anticipates that tapering could move up earlier than when they originally thought,” Waller said. “Whether that’s this year, we’ll see, but it certainly could.”

“I myself would like to see tapering over before we consider raising rates; therefore if you think you may have to raise rates in late ’22 or early ’23, you pretty much want to get tapering done by the end of next year if possible,” he said.

ANZ said: “The New Zealand economy is stretched, and firms are clearly facing enormous cost pressures. Increasingly, they are planning on raising their prices in response, with little fear evident that demand will collapse as a result. Shortages of labour are driving investment decisions to a greater extent, but it’s confidence in the economic outlook that will always be key here.

With firms keen to invest and employ, and both cost-push and demand-pull factors suggesting strong inflation ahead, it’s past time to unwind the emergency OCR stimulus. We are forecasting the RBNZ to raise the OCR in February next year, but odds are rising that we’ll see hikes this year.”

Later in the day, US will release ADP employment, Chicago PMI and pending home sales. Canada will release GDP, IPPI and RMPI. 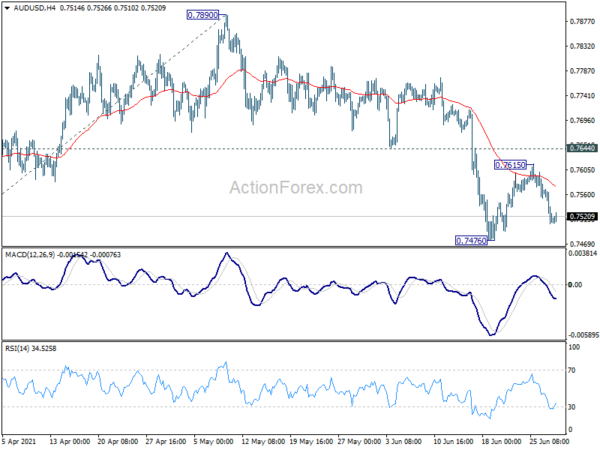 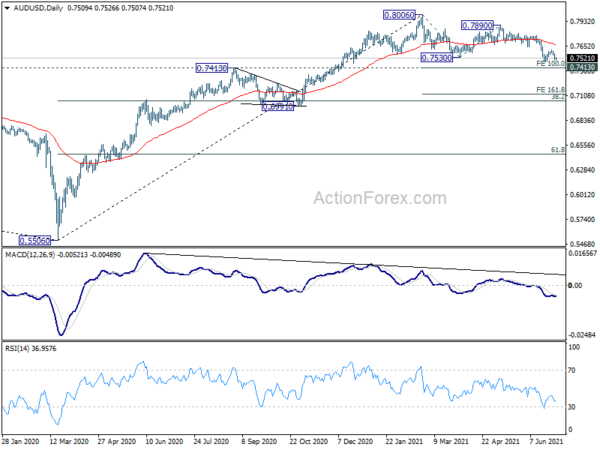 Dollar Down, Futures Pare Gain after Poor US Retail Sales